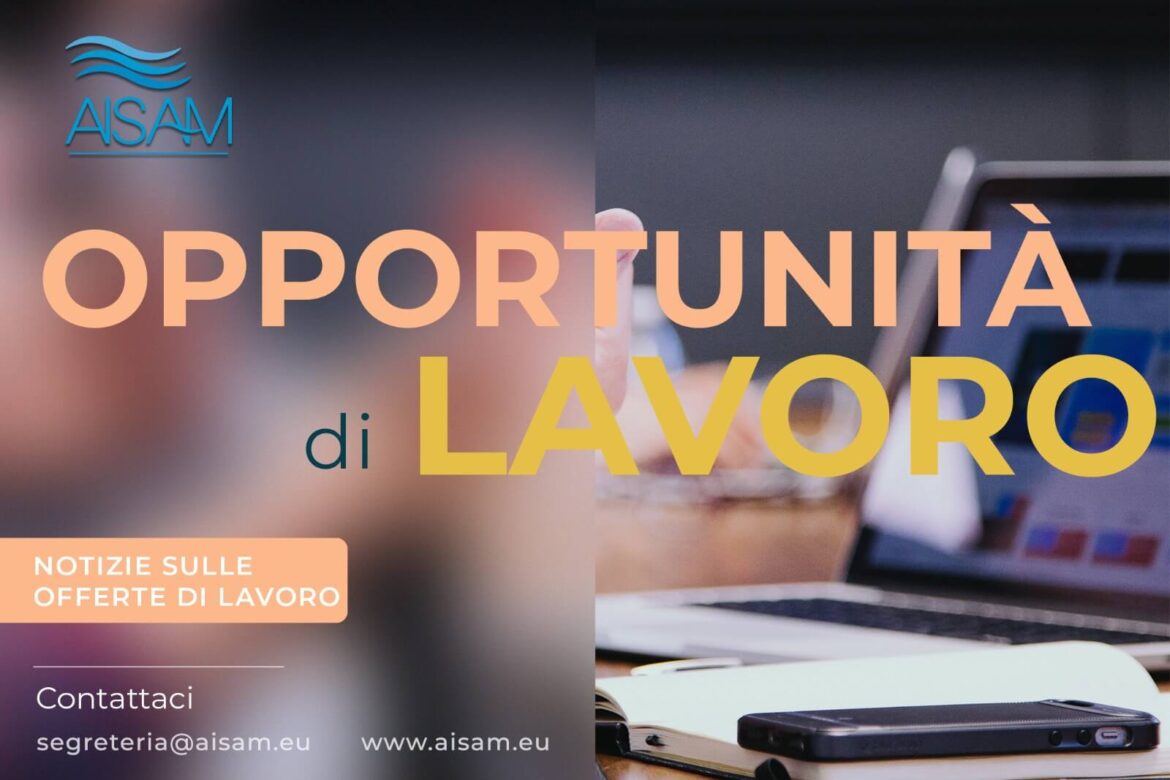 The Institute of Atmospheric Sciences and Climate, at the National Research Council of Italy, is expanding the efforts in Earth system numerical modelling to exploit the opportunities offered by the High Performance Computing network and infrastructure based in Bologna. To this aim we are envisaging several research positions focused on new frontiers of research in climate prediction, climate change and Earth system studies.

­­­We seek highly motivated researchers at different stages of their career to join our modeling team based in Bologna (Italy) with also PhD opportunities in the framework of the “Future Earth Climate Change and societal challenges” PhD based at the University of Bologna.

The successful candidate will join a rapidly expanding team of young researchers with a robust background on climate studies and modelling, an established network of international collaborations and a solid record of publications on several relevant aspects of interest to the research community.

A first round of positions will be opened in late December 2022 and early 2023 to cover three research positions of at least 2-years contract and with possibility of career.

Initial annual gross income (including benefits) will be up to 52K per researchers in more advanced stages of the career, up to 38K EUR per
early-career researchers and around 17K EUR per PhD candidates. The
Italian tax system provides income tax exemption of 90% dedicated to
professors and researchers, of any nationality and currently residing
abroad, that decide to move to Italy.

For information on the research perspectives and to even propose
research lines motivated by your CV please contact one or more of the
following references in the modelling team: 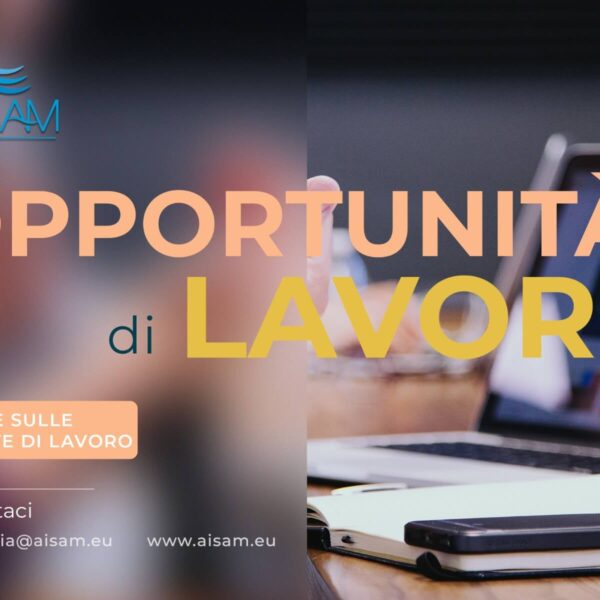