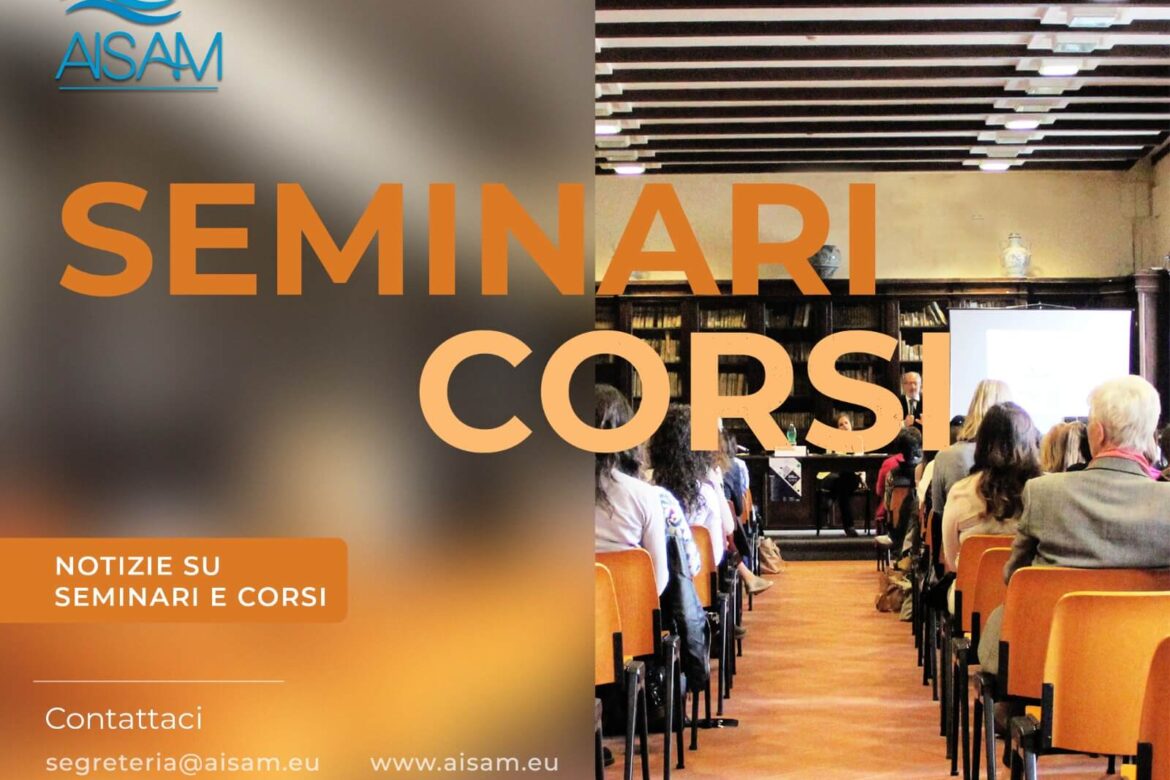 Simulations of climate variability with a model of intermediate complexity

Abstract: Progress in the development of global climate models (GCMs) has allowed the simulation of many aspects of atmospheric and climate variability with an increasing level of fidelity. However, state-of-the-art GCMs are highly complex numerical codes which require substantial computational resources, as well as a deep understanding of the code organization by scientists who intend to modify their formulation in order to perform sensitivity studies. In academic environments, models with a simplified formulation and much lower computational demands allow researchers to perform numerical experiments which can be easily planned and executed. This talk presents the formulation of the intermediate-complexity global model developed at the International Centre for Theoretical Physics (ICTP) in Trieste, and shows a selection of results from studies on seasonal to decadal variability performed with this model. It is shown that, despite the reduced complexity, the ICTP model can successfully address a number of topics at the forefront of research on climate dynamics.

Bio: Franco Molteni obtained a degree in Physics from the University of Milan and a Ph.D. in Atmospheric Physics from the Imperial College of the University of London. He has been a co-leader of the Earth System Physics section at the International Centre for Theoretical Physics (ICTP) in Trieste, and Head of the Seasonal Forecast and Ensemble Prediction sections at the European Centre for Medium-range Weather Forecasts (ECMWF) in Reading, U.K. His main areas of expertise are climate variability on sub-seasonal to decadal scales, ensemble predictions, and regime behaviour in non-linear dynamical models of the atmosphere. He is currently a scientific consultant at ECMWF and ICTP, and visiting professor in Atmospheric, Oceanic and Planetary Physics at the University of Oxford.